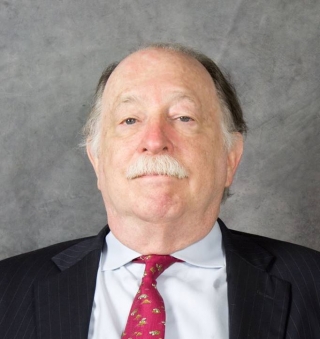 A lifelong collector, Jim started James Cummins Bookseller in 1978 after running the rare book department at Brentano's. He is a prominent and well respected figure in the antiquarian book world and a fixture at auctions. His expertise is wide and is reflected in the breadth of our stock. 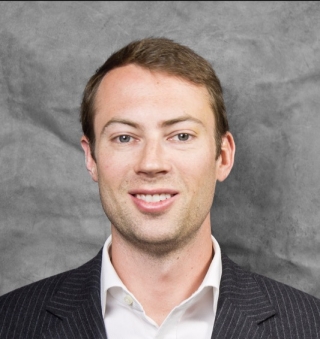 James began work at Maggs Bros in London after college and continued at Bloomsbury Auctions as the head of Bibliophile sales in New York. He joined the fold in 2009 and runs day-to-day operations in New York. 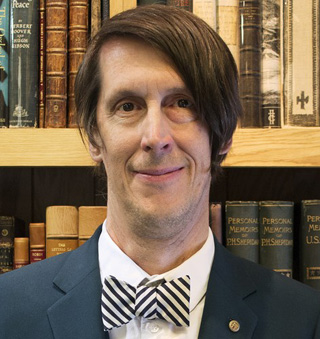 Henry Wessells has been working at James Cummins Bookseller since July 2000. Before that, he was managing editor of AB Bookman’s Weekly, where he worked from 1996 to 1999; he attended the Colorado Antiquarian Book Seminar in 1997. He has a background in foreign languages and science fiction, and has been a member of the Grolier Club since 2006. He received a BA in near eastern studies from Princeton and received an MFA in writing from Columbia University School of the Arts. He is author of Another green world (2003) and The Private Life of Books (2014) and editor of several volumes by American fantasist Avram Davidson. He likes to walk in the woods.

Henry Wessells is an associate member of the A.B.A.A. His specialties at James Cummins Bookseller include the Sporting Department, Literature (English, French, German), Arabic and Islamic Manuscripts, Science Fiction, Archives, and Appraisals. 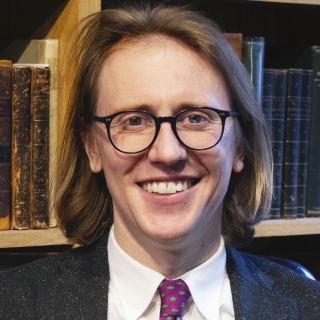 Chris Shultz studied literature and philosophy at Vanderbilt University, and has a master’s in library science from CUNY Queens College.  He started working in rare books in 2010 for Lame Duck Books, and joined James Cummins Bookseller in 2019 after spending four years managing archives and collections in the New York art world. 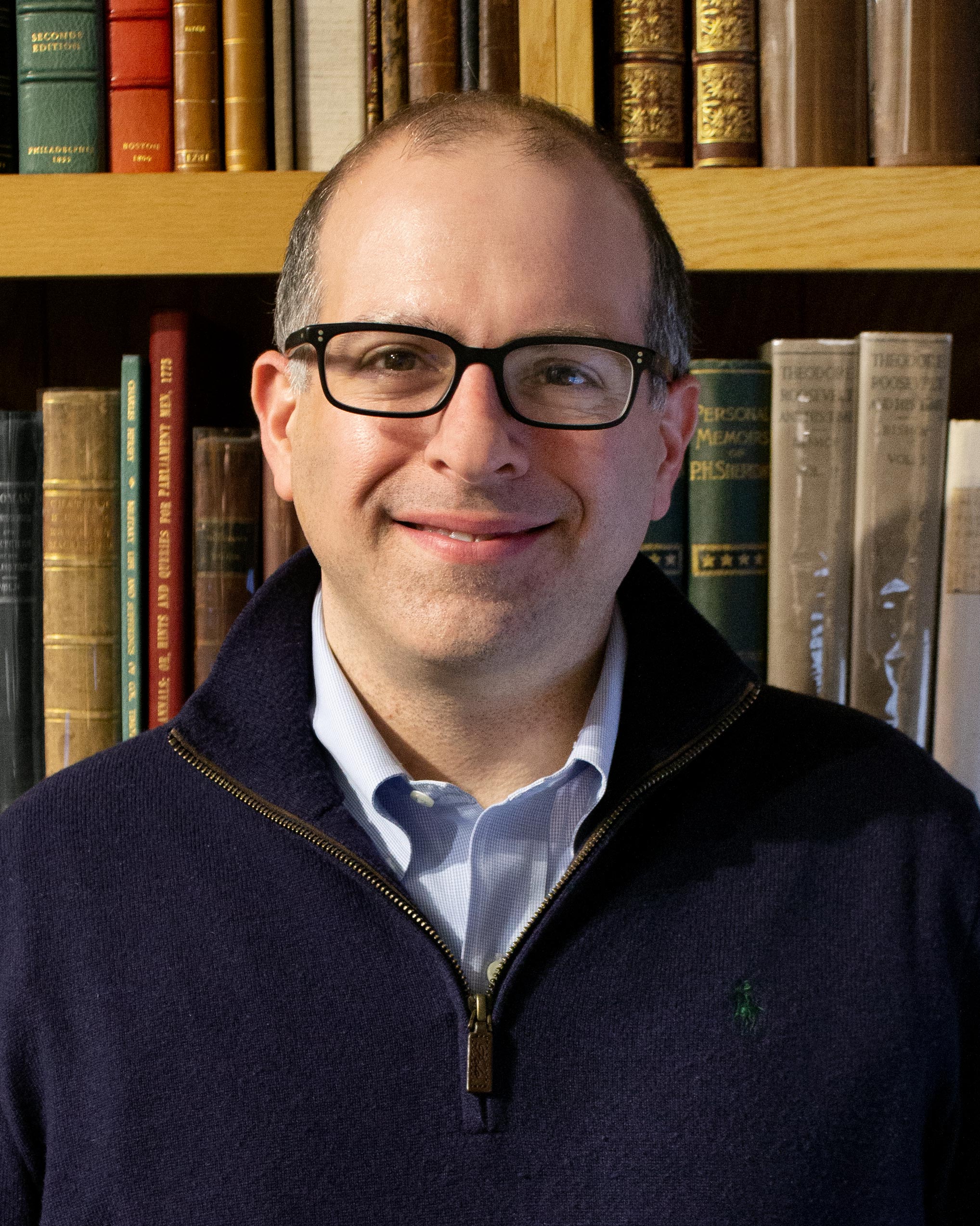 Jeremy Markowitz has spent over twenty years buying and selling rare books, maps and manuscripts.  After receiving an MA in American History, he worked in the auction world for nine years before moving to the retail side of the business.  Notable sales have included a printed draft of the Bill of Rights and the only known Phillis Wheatley letter to ever come to market. He lives in Summit, NJ with his wife and two boys and enjoys hiking, tennis and puttering in his garden. An Americanist at heart, he is a member of the Grolier Club and associate member of the ABAA.

Amanda joined James Cummins Bookseller in 2021. Before that, she worked in the marketing department at Viking, Penguin Books, Penguin Classics and Riverhead where she had the pleasure of working on contemporary and classic titles such as The Posthumous Memoirs of Brás Cubas by Machado de Assis, No One is Talking About This by Patricia Lockwood, and the Penguin Vitae series. She lives in the upper west side with her cat and dog, Jazz and Billie. 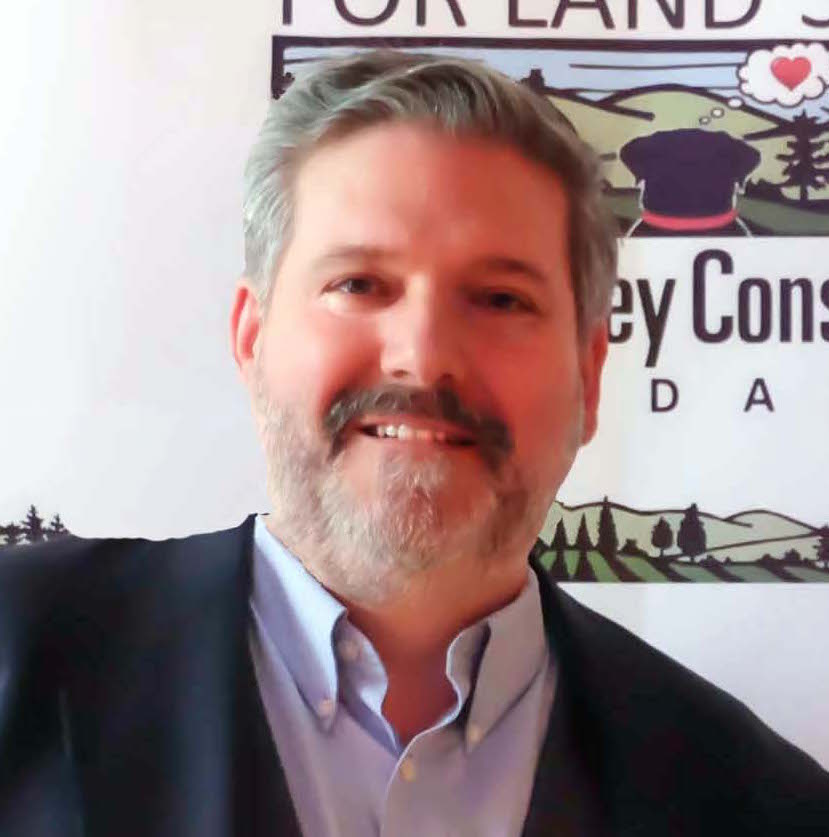 Chris joined us in 2015. He assists in managing The Mill in Pottersville and our warehouse facilities in North Central New Jersey. In addition to his duties at JCB, he has spent the last 20 years as a writer, editor, and magazine publisher.

Serge manages the shipping, photography and restoration work that occurs in our New York gallery. 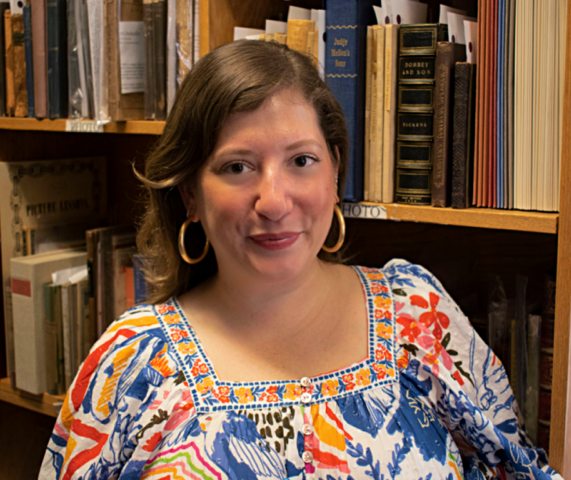 Sarah joined James Cummins in 2022 after twelve years in the world of fine arts and auctions.  She’s held positions in the Books & Manuscripts, European & American Art, and Fine Furniture departments at regional auction houses in Atlanta and Santa Fe,  and in New York at Bonham’s and Sotheby’s. In addition to her professional experience, Sarah’s writing has appeared in publications such as Harper’s Bazaar Arabia: Art, Architectural Digest, Playboy, Treats!, Canvas, and Alef, among others. Her areas of speciality and interest are late 19th and early 20th century art, fashion, and dance with a particular focus the Middle East and Europe. Sarah holds a B.A from Sarah Lawrence College where she concentrated in Writing and Literature and lives in Manhattan with her two cats, Marcello & Isadora.