A Texas story by O. Henry from early in his New York years. William Sydney Porter (1862-1910) had variously been bank teller, pharmacy clerk, and Texas newspaperman before his conviction on several counts of embezzlement. In the Ohio penitentiary, he was dispensary clerk and lived in the prison hospital. He turned to writing fiction, and from “the raw heart of chill depression” (as fellow inmate Al Jennings put it), Porter brought forth more than a dozen of his best-known stories during his prison sentence. Porter began to sell stories while still an inmate, and used numerous pseudonyms. It was with the name O. Henry that he was able to draw a curtain over his earlier identity. Ainslee’s Magazine began publishing him in 1901 and the next year its publisher advanced him money to come to New York. He was prolific and his stories appeared frequently in Ainslee’s between 1901 and 1904. For several stories (as here), O. Henry became Olivier Henry on a temporary basis, when Ainslee’s asked for a longer form of the name. Unusually this story is signed with both names, “Sydney Porter” (struck through) and “Olivier Henry”.
Art and the Broncho is a comic tale of Texas politics and Lonny Briscoe, “the Boy Artist of San Saba”, whose large canvas adorned the lobby of the Capitol. Briscoe is a grandson of an early Texas pioneer and his horse is named Hot Tamales. “The greatest state in the west, an empire in area and resources, had arisen and repudiated the old libel of barbarism, lawbreaking, and bloodshed […] Pillow-shams, churches, strawberry feasts, and habea corpus flourished.” Senators Kinney and Mullens “came to an understanding in the matter of irrigation and art while partaking of long drinks in the cafe of the Empire Hotel.” Kinney’s oration, “history mitigated by patriotism and sentiment”, persuades the legislature to make an appropriation for the painting, and the narrative takes a characteristic swerve. It was published in Ainslee’s for February 1903, and was collected in Roads of Destiny.
Langford notes that “early O. Henry stories attracted attention first as the authentic reporting of one who had lived among cowboys in Texas and among fugitives from justice in Central America” (138). “Several other Western characters in the O. Henry stories can instructively be compared with Texans of the 1870’s and 1880’s” (213).
A CHOICE O. HENRY MANUSCRIPT TALE ON TEXAS THEMES. 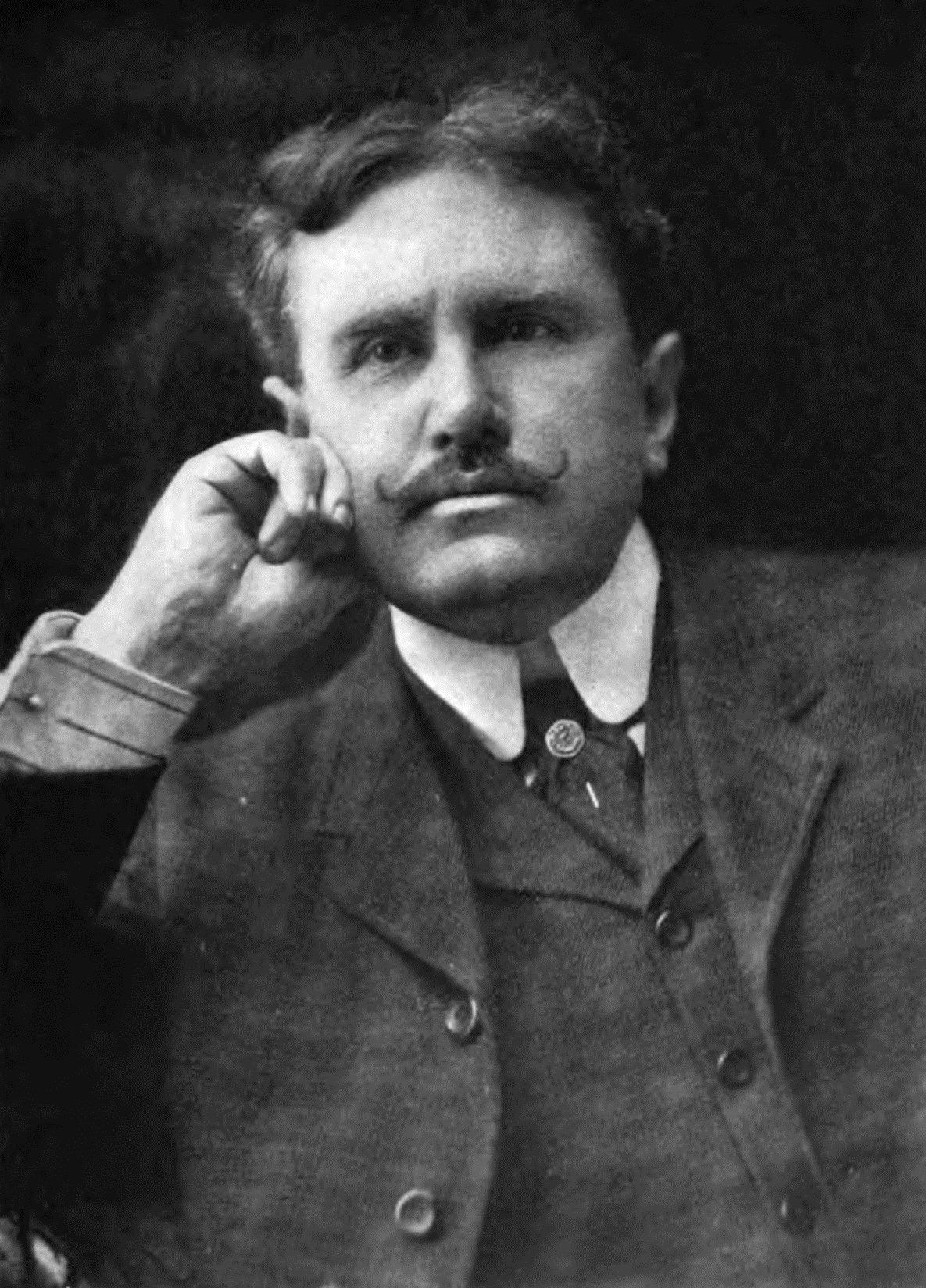