1p., on personal "Oyster Bay" letterhead. 8vo. The Most Perilous Time in My Life. Old folds, toning, minor chipping at the bottom of the page not affecting text, else fine Item #309502

Reading in part: "I don't know what the most perilous time in my life was, but I suppose it must have been various times during the war. The hunting trip that was the biggest success was the one we have just finished, because on that we got the giant panda, which has never been shot by a white man before... Neither Kermit nor I really enjoy fully exploring or hunting unless we are together. On this last expedition he had to leave two months before the end, and I missed him greatly..."

The eldest son of President Theodore Roosevelt and First Lady Edith Roosevelt, Theodore “Ted” Roosevelt III, known as Theodore Jr., grew up listening to his father’s stories of wars and great battles and the expectations that every man should do his part. After graduating from Harvard Roosevelt launched a successful career in investment banking. At the outbreak of WWI, he volunteered to be one of the first American soldiers to go to France, serving as a battalion commander with the First Division, where he was gassed and wounded at Soissons in 1918. After the war, he served as Assistant Secretary of the Navy, Governor of Puerto Rico, and Governor-General of the Philippines. In the 1930s, he reentered the business world becoming Chairman of the Board of American Express and Vice President of Doubleday Books. Despite arthritis brought on from injuries of the previous war, and a serious heart condition that Roosevelt hid from his superiors, he returned to active military duty in WWII and was promoted to the rank of brigadier general. A cane in one hand a pistol in the other, Roosevelt led his troops into action in North Africa, Tunisia, and the invasion of Sicily, where he was cited for “showing complete contempt for personal danger.” His insistence on leading his men from the front culminated in June 1944, when he led the first wave of troops ashore at Utah Beach, on D-Day, during the invasion of Normandy. After being one of the first men on the beach, Roosevelt discovered that they had landed south of their objective. He personally reconnoitered the area and returned with a revised plan of attack, famously declaring that “We’ll start the war from right here.” Roosevelt adroitly directed troops to their new objectives, remaining cool under intense fire and inspiring confidence in his men. When asked to name the single most heroic action he had ever seen in combat, General Omar Bradley replied that it was “Ted Roosevelt on Utah Beach.” Roosevelt died of a heart attack in France a month after the Normandy landings. He received the Medal of Honor, which was awarded posthumously for his actions on D-day. 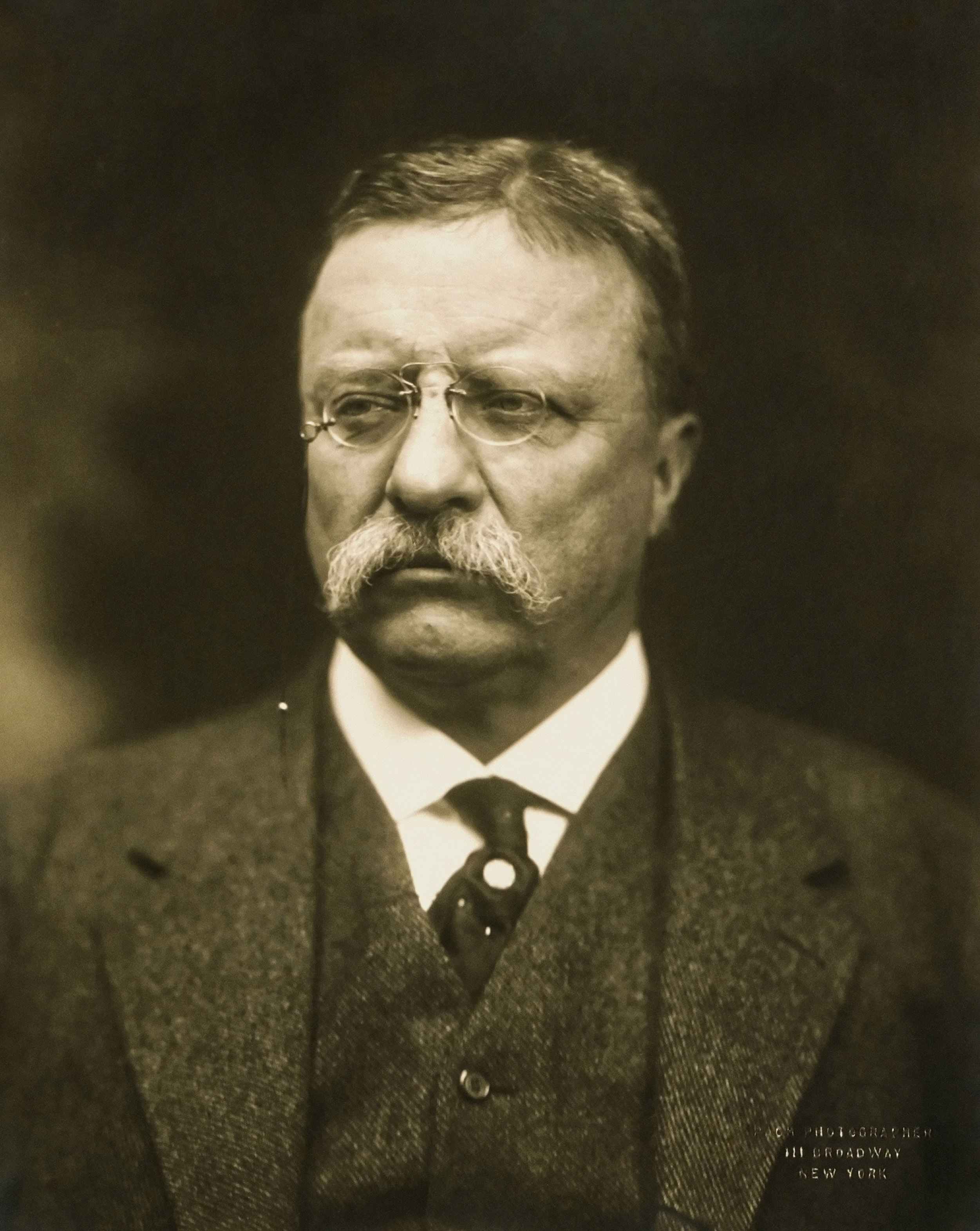