Fielding's last novel, and a commercial failure. His publisher felt confident that Amelia would be as successful as Tom Jones, and, after an initial printing of 5,000 copies in December 1751 (the largest recorded for any 18th-century novel), ordered a second impression (published January 1752) before the first sold out. Unfortunately, only the first day was a success, and after that sales dropped off drastically. 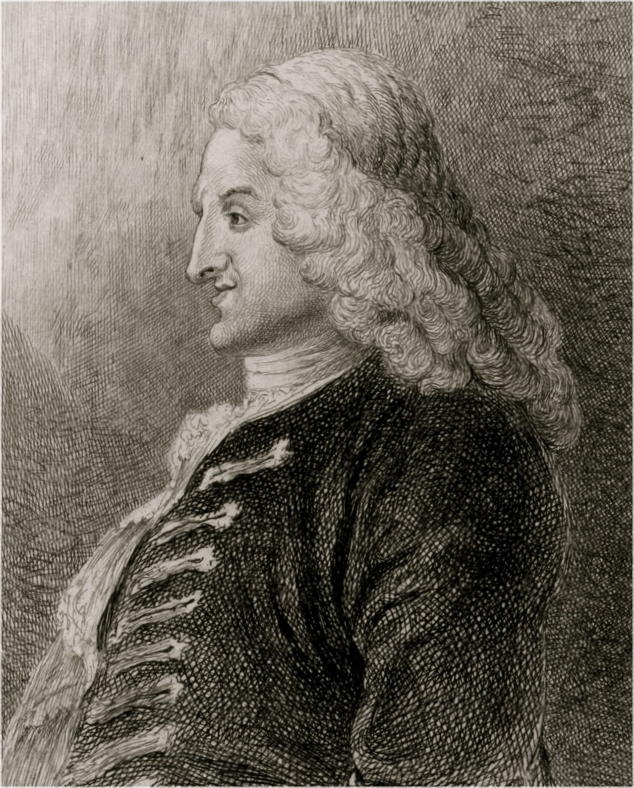