Johannot, Tony. First edition, third issue. Title vignettes by Tony Johannot. [viii], 404; [iv], 536 pp. 2 vols. 8vo. Bound to style in the early 20th-century in red half morocco and embossed paper over boards, smooth spines stamped in gilt and blind to cathedral design, t.e.g., the rest uncut, by René Aussourd (signed in gilt at foot of spine and on front free endpaper). Slight rubbing to extremities, expert paper repair to lower outside corner of vol. I half-title, and repairs to a few other paper faults throughout. In a custom gilt-ruled full brown morocco slipcase and chemise by R. Patron Carteret I, p. 402. Item #307333

First edition, third issue, of Hugo's first great success as a novelist, The Hunchback of Notre-Dame, in a fine retrospective binding by René Aussourd. Though styled the "Troisème Édition" on the title-page, this is in fact the third issue of the first edition. The entire edition consisted of four separate issues of 275 copies each, with each issue designated as a separate edition on the title-page.

Notre-Dame de Paris is more commonly known in English as The Hunchback of Notre-Dame, the title under which the first English translation by Frederic Shoberl appeared in 1833. Set in 15th-century Paris, the novel introduces a memorable cast of Romantic characters; some, such as the hunchback Quasimodo and the gypsy girl Esmérald, have so permeated our culture that they've reached the status of archetypes. Hugo hoped that his novel would reverse the sad neglect of Gothic architecture in his country, much of which had fallen into ruin or been brutally altered. Indeed, Hugo created a depiction of Notre-Dame "so erudite and familiar that it caused a revolution in architectural taste. The success of this darkly moving novel was immediate, establishing Hugo as the premier historical novelist of his time" (Oxford Companion to Literature in French).

In a fine retrospective French romantic binding by René Aussourd, recalling the work of Simier or Thouvenin. Aussourd studied under his uncle Charles Meunier and was first gilder at Chambolle-Duru before starting his own business in 1912 (Devauchelle III, p. 243). 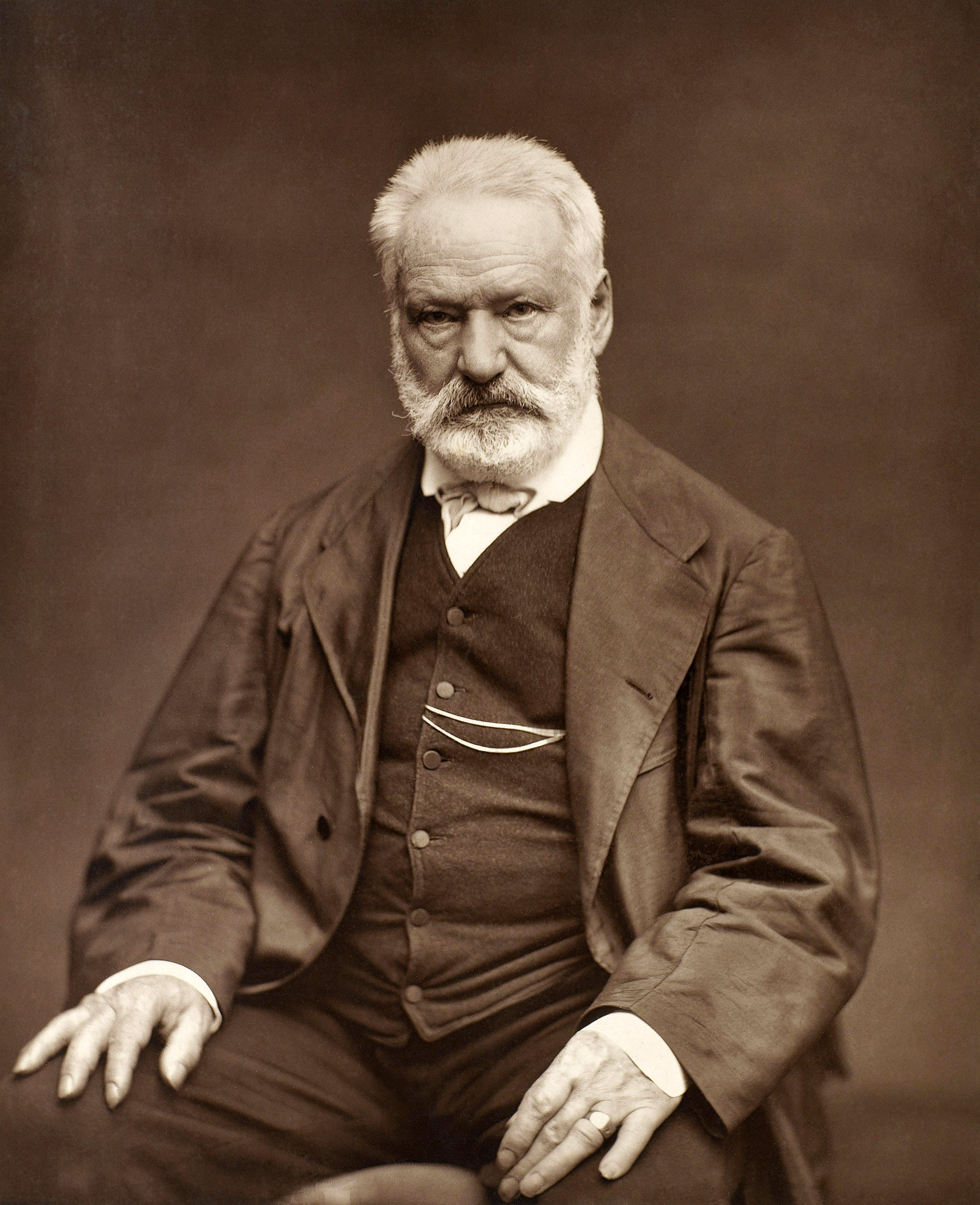