“It has been said that in Ireland the inevitable never happens, and the impossible invariably occurs.”
Edith Œnone Somerville (1858-1949), with her cousin Violet Martin (1862-1915), embarked on a notable women’s literary collaboration and wrote under the name of Somerville & Ross. Their series of admirable tales of Irish life, some humorous, some tragic, captures the flavor of rural life and everywhere demonstrates their sensitivity to distinctively Irish turns of phrase. Among their best-loved stories are the three books narrating incidents in the life of Major Sinclair Yeates, Resident Magistrate at Skebawn. Published between 1899 and 1915, the Irish R.M. stories are filled with humor, sport, and deftly observed, colorful character sketches. Somerville’s cousin died suddenly in 1915; Somerville participated in a number of seances with medium Jem Barlow in 1916, and by the end of 1916, Somerville had resumed writing. She thereafter maintained that she was in constant communication with Violet’s spirit. Somerville was also an accomplished illustrator, and in the late 1920s Eugene V. Connett, 3d, proprietor of the Derrydale Press, persuaded her to produce these illustrations from the Irish R.M. books. The limitation states 50 sets, but perhaps only 30 sets were in fact colored and signed.
Plate I: A CONSPIRACY OF SILENCE. “Music, even, was not wanting to our progress, and old Flynn, bleating shrilly upon his horn to the hounds below, became idyllic.” From Further Experiences of an Irish R.M.
Plate II: OCCASIONAL LICENCES. “'Every one'll say I told Slipper to open the gate', said Flurry, grinning.” An amusing steeplechase from Some Experiences of an Irish R.M.
Plate III: PUT DOWN ONE AND CARRY TWO. “I seemed to myself merely an imbecile, sitting in the heavy rain, staring at a stone wall.” From In Mr. Knox's Country.
Plate IV: THE COMTE DE PRALINES. “The Comte de Pralines, standing knee-deep in baying hounds … Miss McCrory squealed 'Yoicks'!” From In Mr. Knox's Country.
PRODUCED IN A VERY SMALL LIMITATION, THIS IS ONE OF THE RAREST OF THE DERRYDALE PRESS SPORTING PRINTS SERIES. 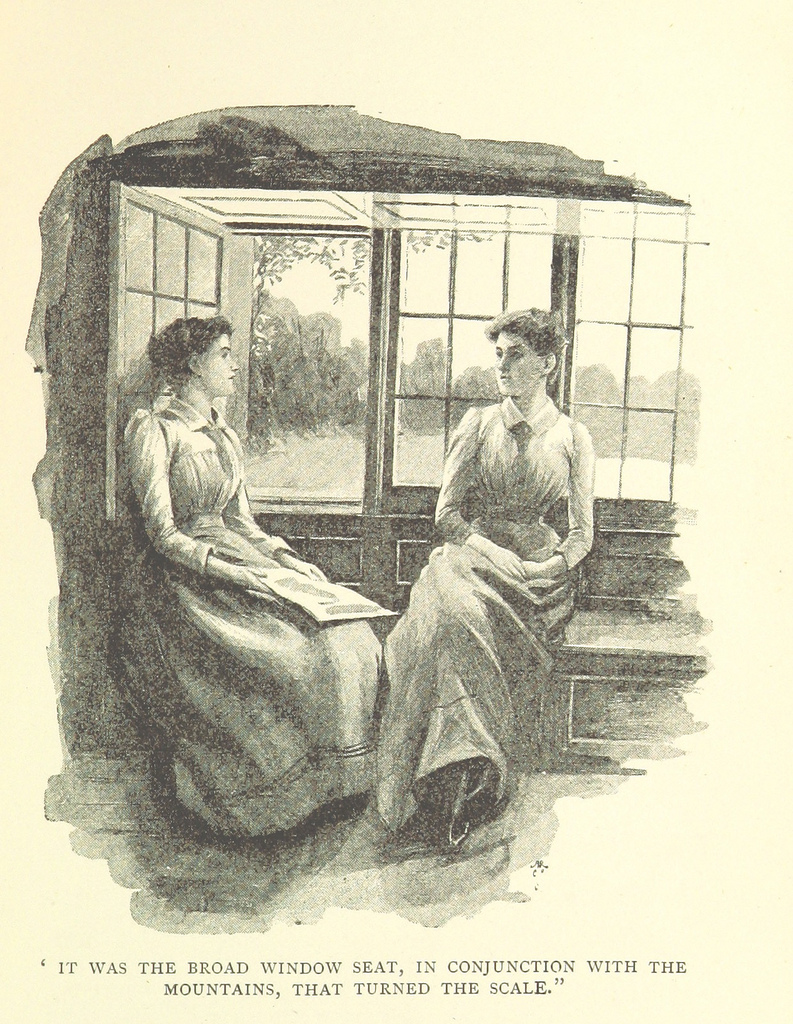