Franklin began experimenting with electricity as early as 1745, demonstrating the electrical property of lightning and inventing the lightning conductor. This volume includes summaries of his work with Leyden jars, charged clouds, and lightning rods, as well as his famous kite and key experiment. In addition to the electrical experiments, it contains the important discovery of the course of storms over North America and other important meteorological observations. The work caused a sensation in the scientific world when first published in 1751, and ranked in the eyes of many of Franklin's contemporaries as far beyond any of his political achievements. Harvard and Yale awarded him honorary degrees in 1753; he received the highest award of the Royal Society, the Copley Medal, the same year; and he was elected to the Society in 1756, the first American to be so honored.

This fourth edition is the first complete edition of the original work. The earlier editions were issued in separately published parts. Franklin edited this new one-volume edition himself, significantly revising the text, adding for the first time a number of his own philosophical letters and papers, introducing footnotes, correcting errors, and adding an index.

This example in a contemporary binding and bound with a second work on electricity; i.e. Benjamin Wilson's Letter ... to Mr. Aepinus (which according to Bowyer's records only 150 copies printed). Franklin and Wilson disagreed publically and vehemently on the question of whether lightning conductors should be round (Wilson) or pointed at the top (Franklin). 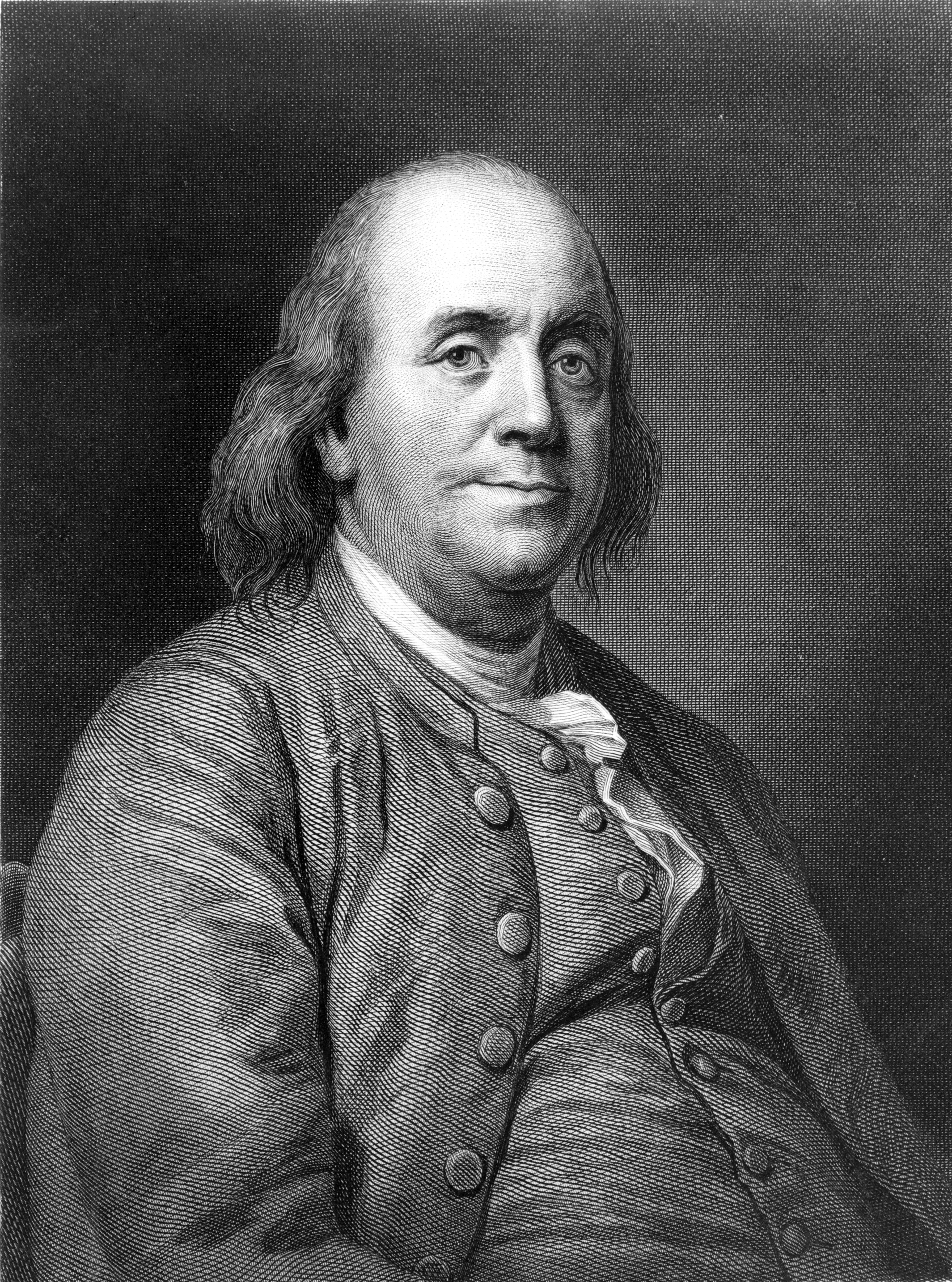