Includes 9 letters by Burroughs, a typescript draft of an essay by Burroughs about the house wren corrected in holograph by Fisher, a dozen photographs including unique images of Burroughs by Fisher, and more. Item #333397

Typescript poem attributed to Burroughs with a holograph pencil correction, apparently unpublished, a love poem titled The Eternal Feminine, beginning "How can I bear the day / When thou'rt not here to say ..." 1p. Pencil annotation dating the typescript 10/15

Typed letter signed by Burroughs to Fisher, "No friend of mine can do me a greater favor than to point out errors or inaccuracies in my books. It is just what I want and more the better. I shall accept with absolute confidence the truth of your suggestions ... We are having a pleasant time here in California, plenty of sunshine and a big dose of the Pacific..." La Jolla, Dec. 20, 1920. 1p.

Typed letter signed by Burroughs to Fisher, "... I am not as clear as to substituting the word mass for inertia. Do I understand you to say that a cubic yard of cotton would have the same inertia as a cubic yard of lead? ... The photographs you sent are excellent, as your always are. I cannot tell you how much I prize the photographs of Emerson you brought me..." West Park, Nov. 19, 1920. 1p.

Autograph letter signed by Burroughs to Fisher, regarding the Harold Dunning matter and stopping the publication of a paper, "I can be fooled about many things, but not about nature. The Arctic tern was got on the tundra near Capt Nome Alaska in July 1899. I did not collect it. They were nesting there." Napanoch, Jan. 1, 1919. 2pp.

Typed letter signed by Burroughs to Fisher, "I inclose some material with which a blackbilled cuckoo's next is lined. I am curious to know what it is -- whether the inner bark of some plant or shrub or what..." With the sample enclosed. Roxbury, July 17, 1919. 1p.

Autograph letter signed by Burroughs to Fisher, subscribing to the American Museum Journal, "I finally got the car in shape to run all right but not till the Ford agency in NY sent a man up to overhaul it." West Park, Oct. 28 [1918]. 1p.

Autograph letter signed by Burroughs to Fisher, "My opinion is that animals have powers that are analagous to, or the same as, the first rudimentary steps of human reason, that is they draw inferences from facts and compare one thing with another..." West Park, July 7, 1902. 1p.

Seven photographs by Fisher, including five candid portraits of Burroughs. Each approx. 4x5 inches. Each captioned by Fisher (5 on verso, 2 in white ink on the mounts)

Three photographs depicting Burroughs with Henry Ford, or with Ford, Edison, Firestone and others, copyprints, captioned on verso by Fisher. 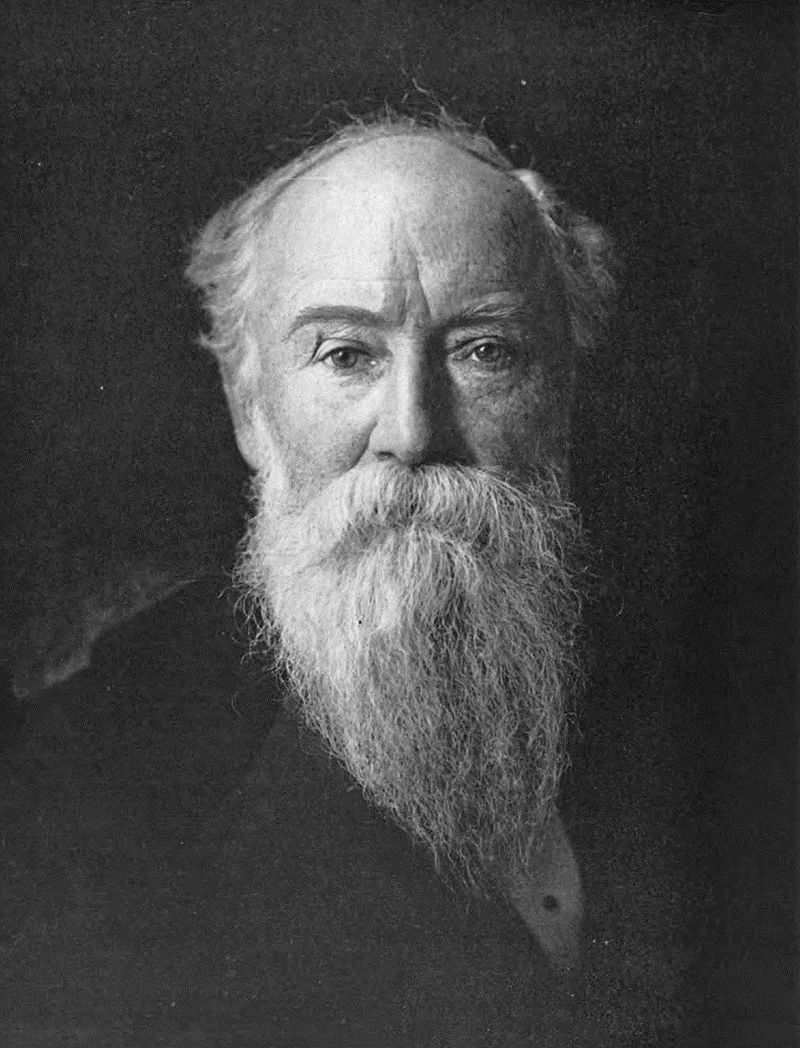