Cambridge, (England): The Orthological Institute/ (Made in England by Gramophone Co. Ltd.), [circa 1929].

With inscribed slip by Joyce, to Jean [E. Mison], a freelance journalist based in Cambridge from approximately 1927 to 1964.

Recorded by C. K. Ogden, the creator of Basic English, one of the editors of the first English translation of Wittgenstein's Tractatus Logico-Philosophicus, and author, with I. A. Richards, of The Meaning of Meaning, among his other accomplishments, was also experimenting with the recording of poets and writers. He had already published a Basic English version of Anna Livia Plurabelle, which amused Joyce, and so Sylvia Beach arranged for a meeting and the recording. She said of the results: "how beautiful Joyce's rendering of an Irish washerwoman's brogue" (Beach, Sylvia, "Recording James Joyce"). 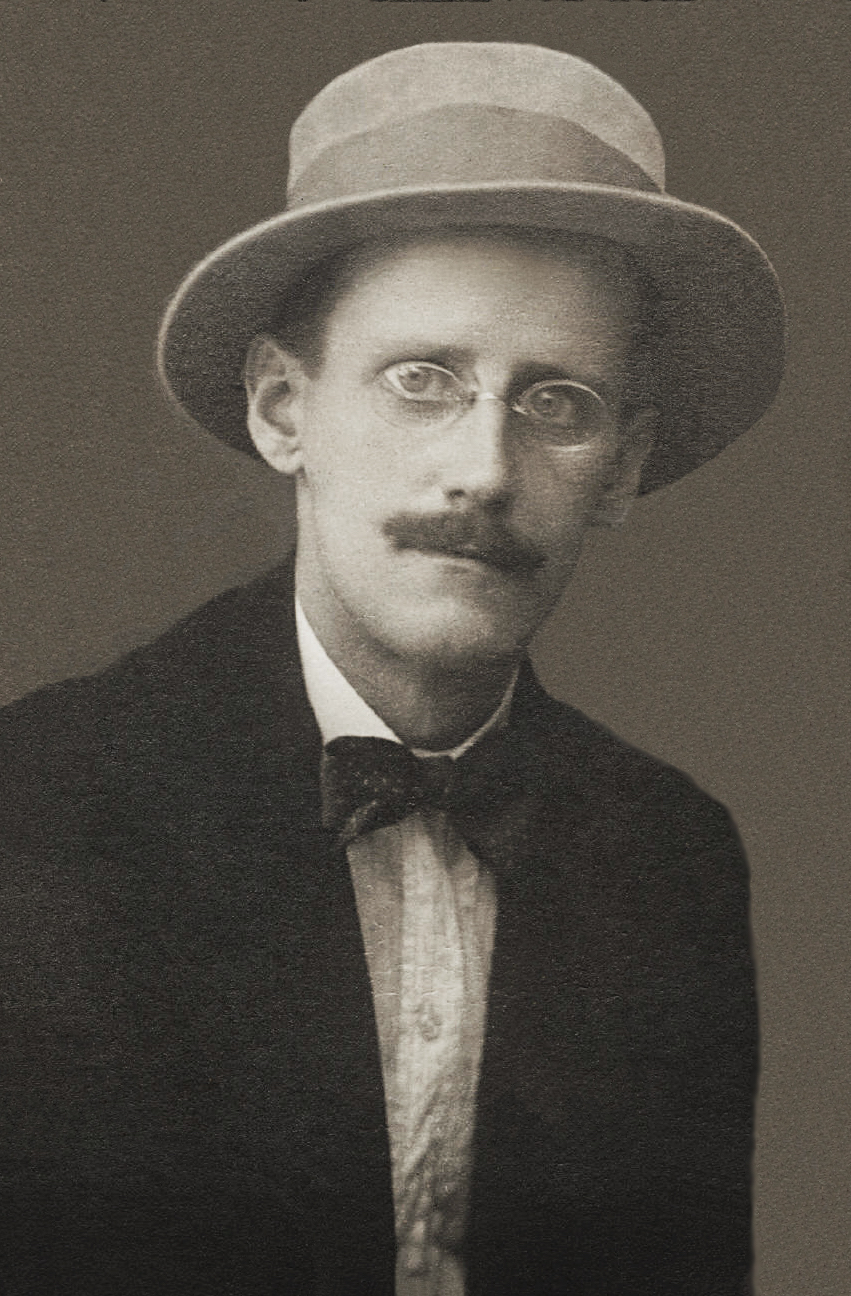