This edition is purported to be New York imprint, but has since been convincingly proved to have been printed in London by William Benbow, who used similar engravings on his Byron piracies(Goodspeed, G. T., "The 'First American' Queen Mab," Colophon (New York, 1939), New Graphic Series, No. 1, pp. 25-32). These piracies caused Shelley's poem, and the ideas therein, to be discussed publicly for the first time.

This edition includes a preface with an explanation it was "got up merely with a view to give extensive circulation to the principles contained both in the poem and in the notes" in the wake of Clarke's [sic.] persucution for publishing the poem in England, and "that it might come into the hands of all classes of society." The preface also includes an explanatory letter sent by Shelley to the Examiner, disowning the publication under his name so as to avoid the same obscenity claims as author that befell Clark as publisher and would later befall Benbow. It also includes "Ode to the Author of Queen Mab," and excerpted text of an 1815 letter in George Cannon's Theological Enquirer [sic.]. 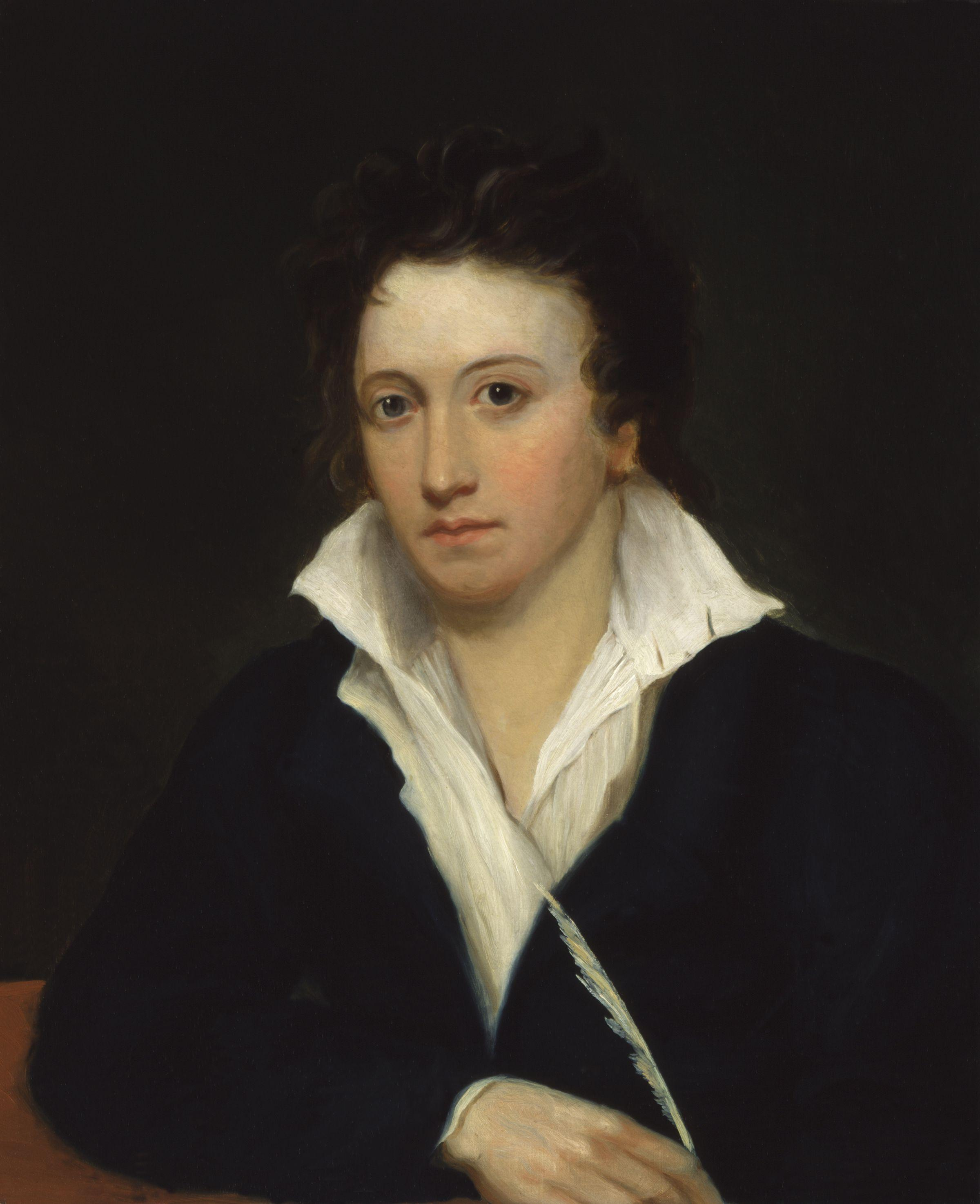