The twenty-five stories in this American cornerstone include two of Poe's most important works: "Ms. Found in a Bottle" and "The Fall of the House of Usher." Poe had struggled since 1834 to collect his stories, published in a variety of journals and magazines, into book form. This publication was a major milestone for the author, and critical praises included in the second volume by the likes of Washington Irving, N.P. Willis, J. F. Otis, Mrs. Sigourney, and notable academic reviews. Despite the enthusiasm, it was a commercial failure.

Poe's recent success with "The Fall of the House of Usher," published in Burton's Gentleman's magazine in 1839, impressed the publishers Lea & Blanchard. They were not, however, confident in assured sales, and it is recorded that in lieu of any royalties Poe received 20 free copies as payment. A prophetic anonymous reviewer in the Boston Notion proposed that Poe's work was better suited to readers of the future, while readers of his time would find the stories "below the average of newspaper trash... wild, unmeaning, pointless, aimless... without anything of elevated fancy or fine humor." Indeed, readers of the future finally and firmly embraced Poe as a major innovator and master of the form.

Increasingly scarce in any condition, but especially so in original condition. 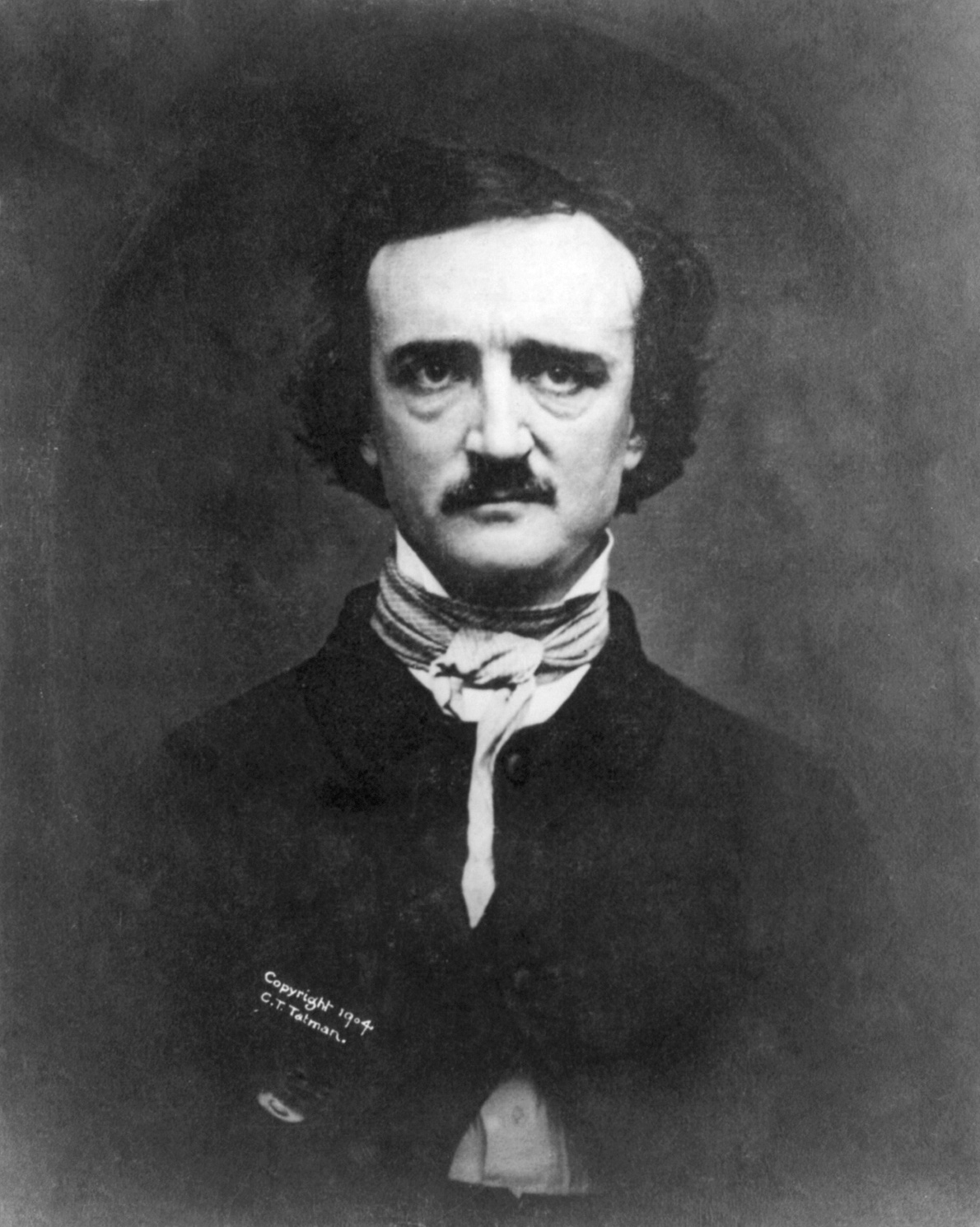