Large Paper Edition, limited to 500 numbered copies, this copy no. 451, with an autograph letter, signed, mounted, in vol. I. Illustrated throughout with frontispieces in two states (colored and uncolored) by various artists (Anna Whelan Betts, Jessie Wilcox Smith, Howard Pyle, Frank Merrill, Harry Fenn, John, Childe Hassam, et al.). 22 vols. 8vo. Hawthorne to Henry Tuckerman, 1850 : ‘as soon as I get a book off my hands’. Three quarter brown morocco and marbled boards, t.e.g., by the Riverside Press bindery. Fine set BAL 7645. The letter is no. 460 in the Ohio University press edition of Hawthorne’s letters, where it is transcribed from a facsimile published in 1913. Item #317512

A choice set of Hawthorne, with a notable autograph letter, signed, inserted.

Writing from Lenox, Hawthorne responds to New York author Henry T. Tuckerman
“I am gratified that you think me worth biographizing; and as soon as I get a book off my hands, I will see what I can do towards your purpose. You will not find it a life of many incidents. I could wish(not for the first time) that I were personally known to you and could impart the requisite materials from one corner of the fireside to the other.
“Very truly yours,
“[signed: Nathaniel Hawthorne]
“I have never yet thanked you for the Optimist. The book has been a great pleasure to me and is so still.”

Hawthorne and his family had moved from Salem to Lenox in May 1850, and at the time of this letter was likely at work on The House of Seven Gables, published in 1851. Henry T. Tuckerman (1813-71) was a cosmopolitan American author and essayist. The Optimist is an early miscellany collecting pieces from periodicals such as Godey’s and the Democratic Review.
This letter has not been seen since collector Adrian Joline published a facsimile of it in Rambles in Autograph Land (1913), at page 273, where the addressee is unnamed; the letter bears a pencil note “FitzGreen Halleck” but this is not accurate. 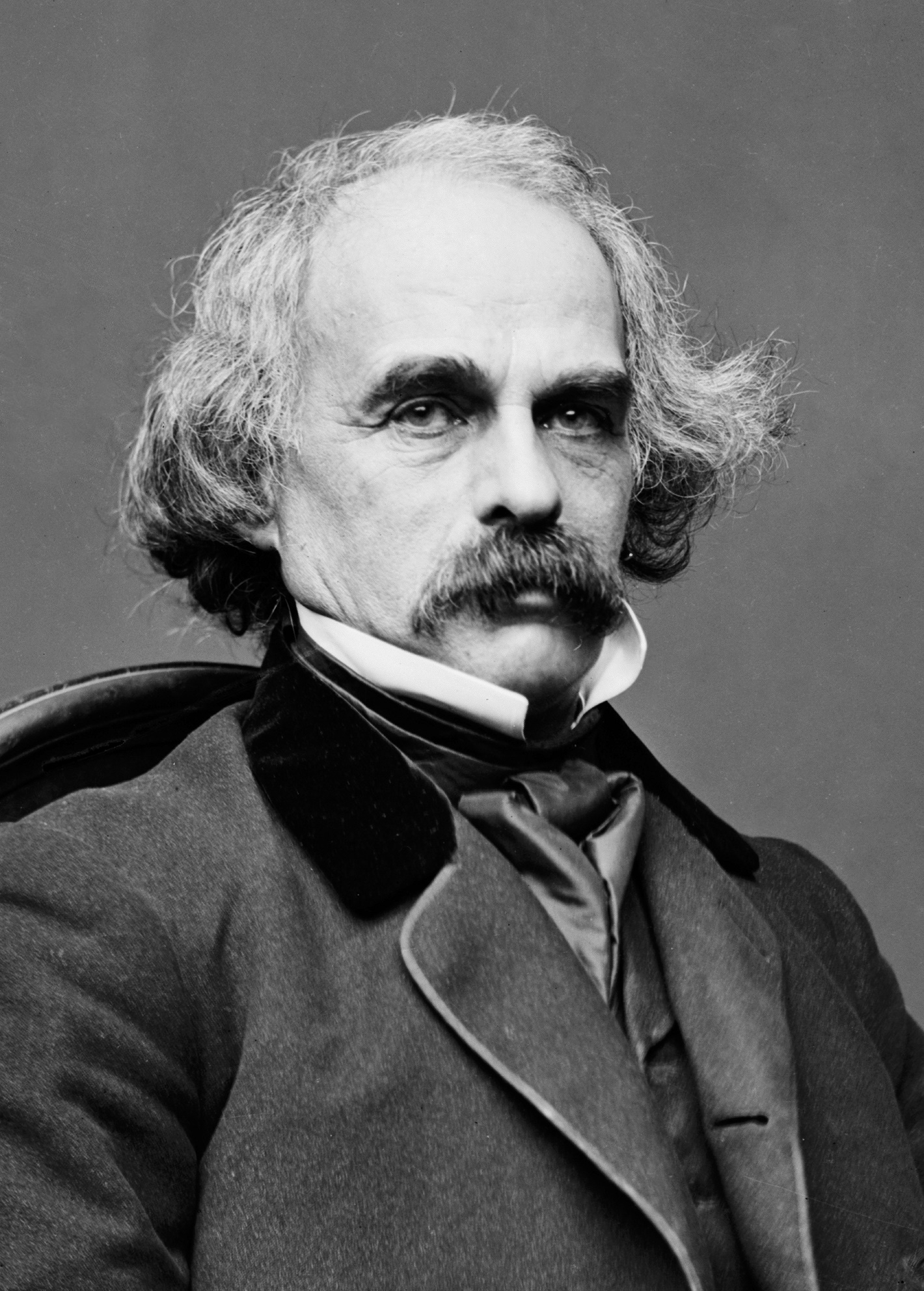