“In all the river counties of New York, there is none to my mind, which presents such a combination of all natural beauties, pastoral, rural., sylvan, and at times almost sublime, as old Orange, nor any part of it, to me, so picturesque, or so much endeared by early recollections, as the fair Vale of Warwick...” Thus begins Herbert’s delightful description of Warwick, the setting for Herbert’s justly celebrated sporting novels. Written for W. Hasbrouck’s Middletown, N.Y., Whig Press and first collected in Frank Forester’s Sporting Scenes and Characters (revised and enlarged fifth edition, Philadelphia, c. 1881) the essay gives a description of the regions topography, wildlife, industry, and history. It ends as charmingly as it began with these words: “the thrice accursed locomotive never awake the echoes of your breezy hills - may you be, as nature only can, of all the works of God, for ever beautiful, unchanged, and young; and so farewell, Fair vale of Warwick.” From the library of Harry Worcester Smith. Purchased by Smith at the Stanley V. Henkel sale of May 25, 1923. In his introduction to his Lordvale edition of Forester’s Warwick Woodlands Smith states, referring to the above mentioned sale: “I was fortunate enough to obtain the original autograph manuscript of The Vale of Warwick by Henry William Herbert...” (The Warwick Woodlands, Introduction p. iv) 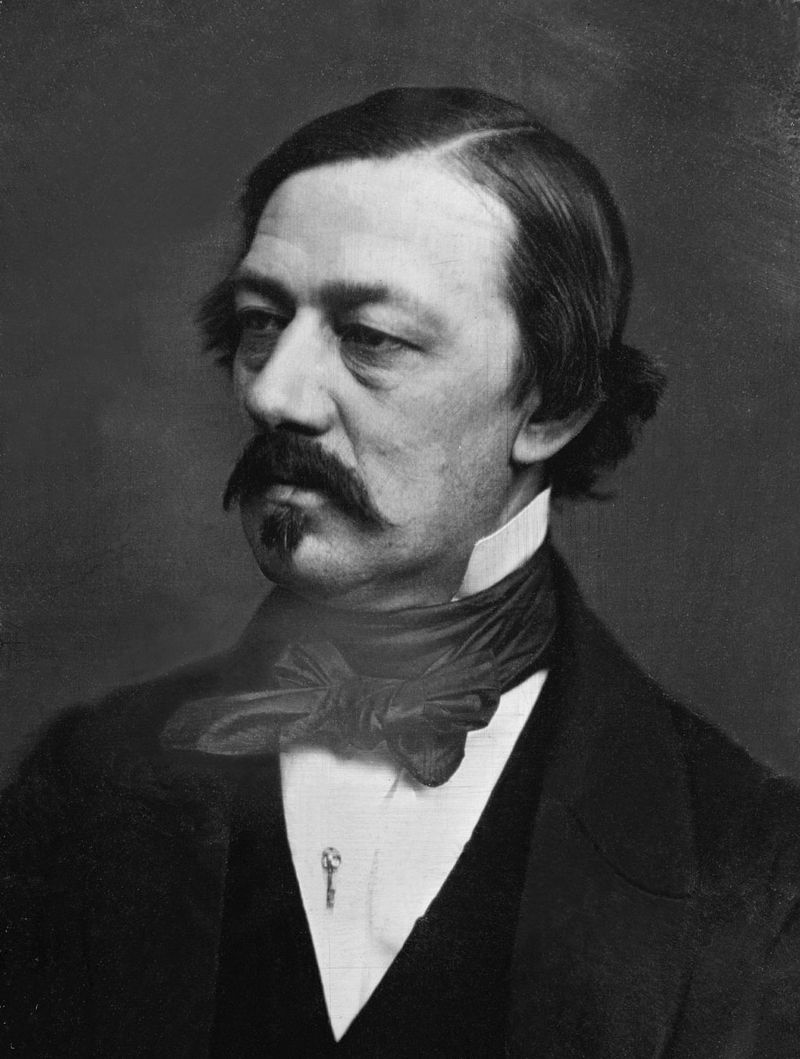