The complete run of this important American literary weekly, edited by Nathaniel Parker Willis and Timothy O. Porter and titled The Corsair after its mission to pirate the works of European authors. Willis wrote in a prospectus for the magazine that his intent was "to take advantage, in short, of the privilege assured to us by our piratical law of copyright" and to publish for "our readers, the cream and spirit of everything that ventures to light in England, France, and Germany” (Mott, pp. 356-7).
Notable (paid) contributors included a young William Thackeray, whom Willis engaged to write a series of ten travel letters at a guinea a column. Willis, writing to his co-editor Timothy O. Porter, July 26, 1839, “I have engaged a contributor to the Corsair. Who do you think? The author of ‘Yellowplush’ and ‘Major Gahagan.’ I have mentioned it in my jottings, that our readers may know all about it. He has gone to Paris, and will write letters from there, and afterwards from London, for a guinea a close column of the Corsair.” This publication is one of the greatest importance to the Thackeary collector, as it contains his first appearance before an American audience, as a correspoindent." Van Duzer Auction Catalogue #55
The Corsair also featured work by Frank Forester: the first six chapters of The Warwick Woodlands were reprinted immediately after their initial appearance in The American Turf Register and Sporting Magazine, for which Forester had written them; also reprinted (in No. 51, pp. 805-6) is his story “The Last Bear”. These seven pieces are Forester's complete contribution to The Corsair. The Warwick Woodlands, Or Things As They Were There, Ten Years Ago — generally acclaimed as Herbert's finest sporting novel — first appeared in book form in 1845 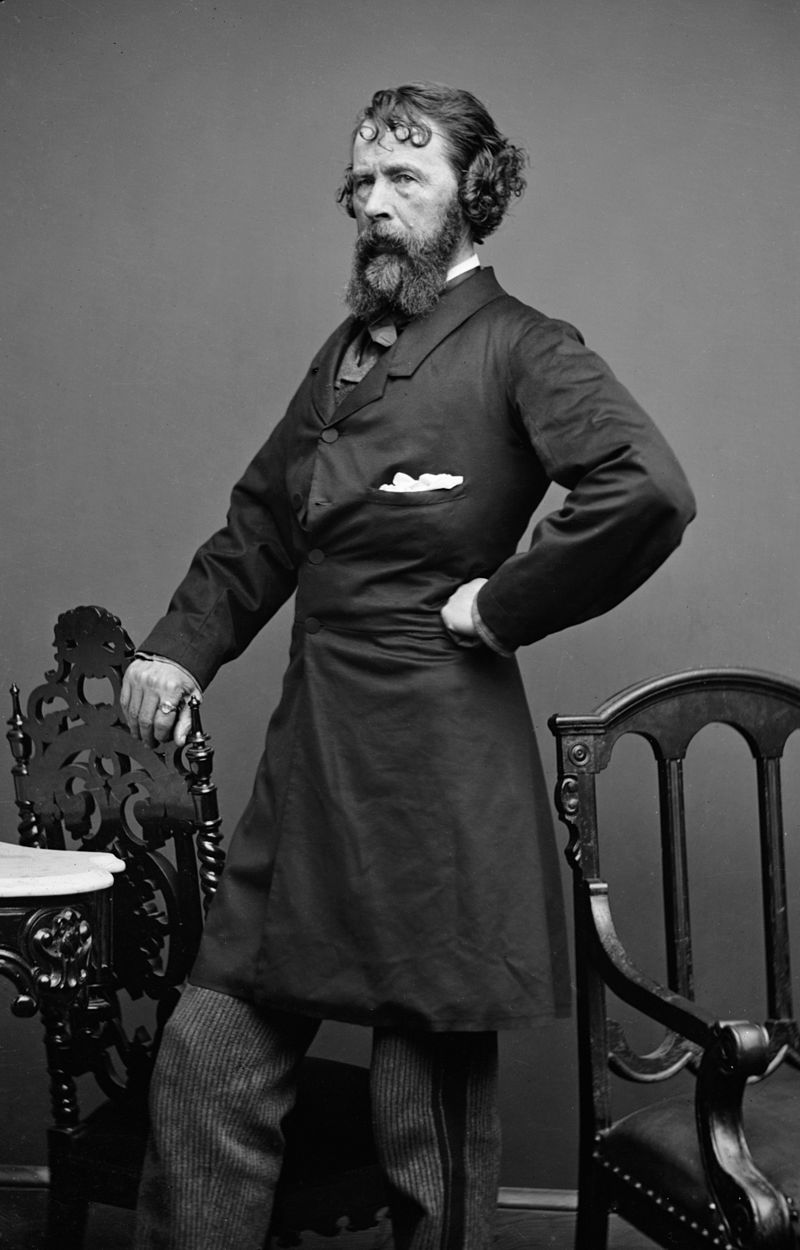