A short, poignant note from the great essayist, memoirist, and biographer of the Lake Poets, begging to be excused from an engagement as his wife and daughter are sick. The small scrap of paper, without wax seal, suggest the author's straightened circumstances.
"Mrs. De Quincey, who has been with me in Edinburgh for the last 6 weeks, has passed the last two in great suffering and illness — whether a nervous fever or not, her medical attendant seems unable to determine. She has no company but myself in her illness, my little girl having been seized in the same way two nights ago. Hoping that she might be better, I delayed my apology until this morning; and on sending down to Professor Wilson, relying upon him for conveying it to you, I find that the arrival of his sister will prevent his going out this evening. I hope that the circumstances I have mentioned will make my excuse …." With a postscript written at the head of the recto, "Pray excuse my not sealing this note: the illness in my family has thrown everything into confusion, and I cannot find the sealing wax."

Professor Wilson is De Quincey's close friend, the author and critic John Wilson. He wrote for Blackwood's under the pseudonym "Christopher North" and at the time of this letter was professor of Moral Philosophy at Edinburgh University (a position of which De Quincey was jealous). The perpetually itinerant and destitute De Quincey lived under Wilson's roof for a time in Edinburgh. Between 1827 and 1830 De Quincey shuttled between the Wordsworths in Grasmere and Edinburgh, where he finally settled with his wife, Margaret, and their two youngest children. "Here, in the granite city, she became so unhappy that her life was thought to be in danger" (Frances Wilson, Guilty Thing: A Life of Thomas De Quincey, p. 267). It is probably De Quincey's youngest daughter, Florence, born in November 1827, mentioned in his letter. 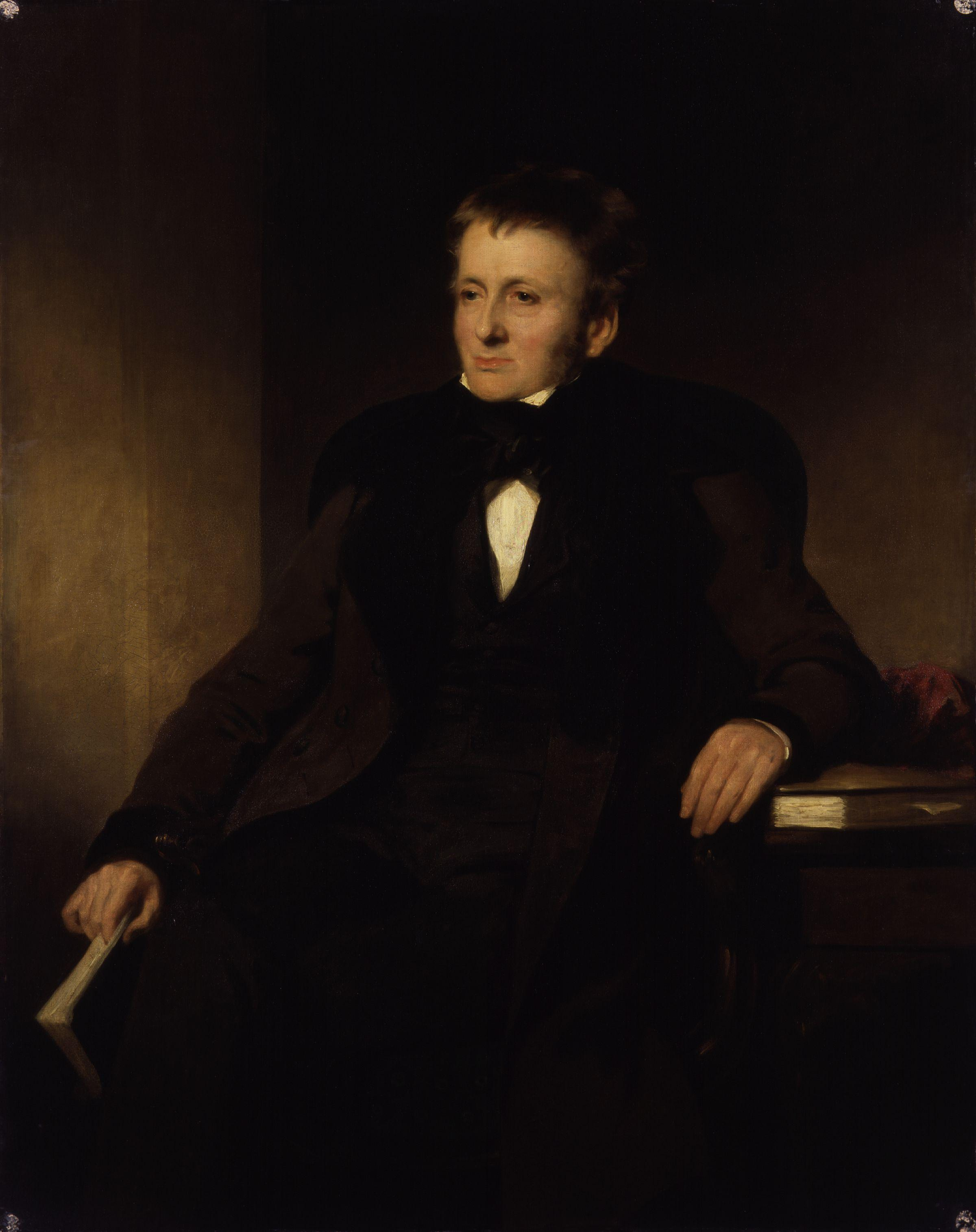