4 pp. 8vo. The Surgeon of the 'Montauk' Gives an Eye-Witnesses Account. Slight soiling and minor tears along old folds, otherwise in very good condition. Published (from a copy in the State Historical Library of Wisconsin) in Timothy S. Good, WE SAW LINCOLN SHOT (U. of Miss., 1995; with the mistaken date of April 30, 1865). Item #308664 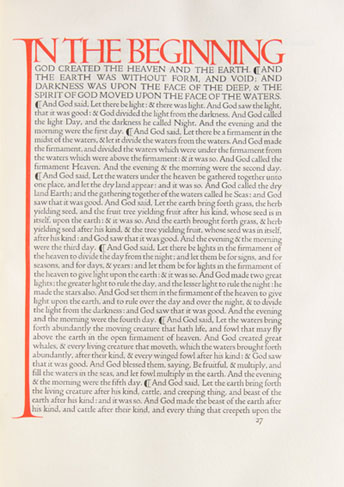