First edition, second issue, a superb copy in original boards of the second of only three lifetime publications by Keats, comprising his longest single sustained poem, famous for its opening line: “A thing of beauty is a joy for ever.” So savage and malevolent were the reviews of this poem by Blackwoods and the Quarterly––“Lockhart found it exquisitely funny that an apothecary, a fellow who confessedly knew no Greek, who had to read Homer in a translation, should venture on a classic theme” (MacGillivray)––that Keats’ supporters thereafter blamed the reviewers for Keats’ early death. This copy has the second-issue imprint to the verso of the half-title “T. Miller, Printer, Noble Street, Cheapside” and includes both states of the errata leaf (pp. xi-xii) with 5-line errata and 1-line erratum. 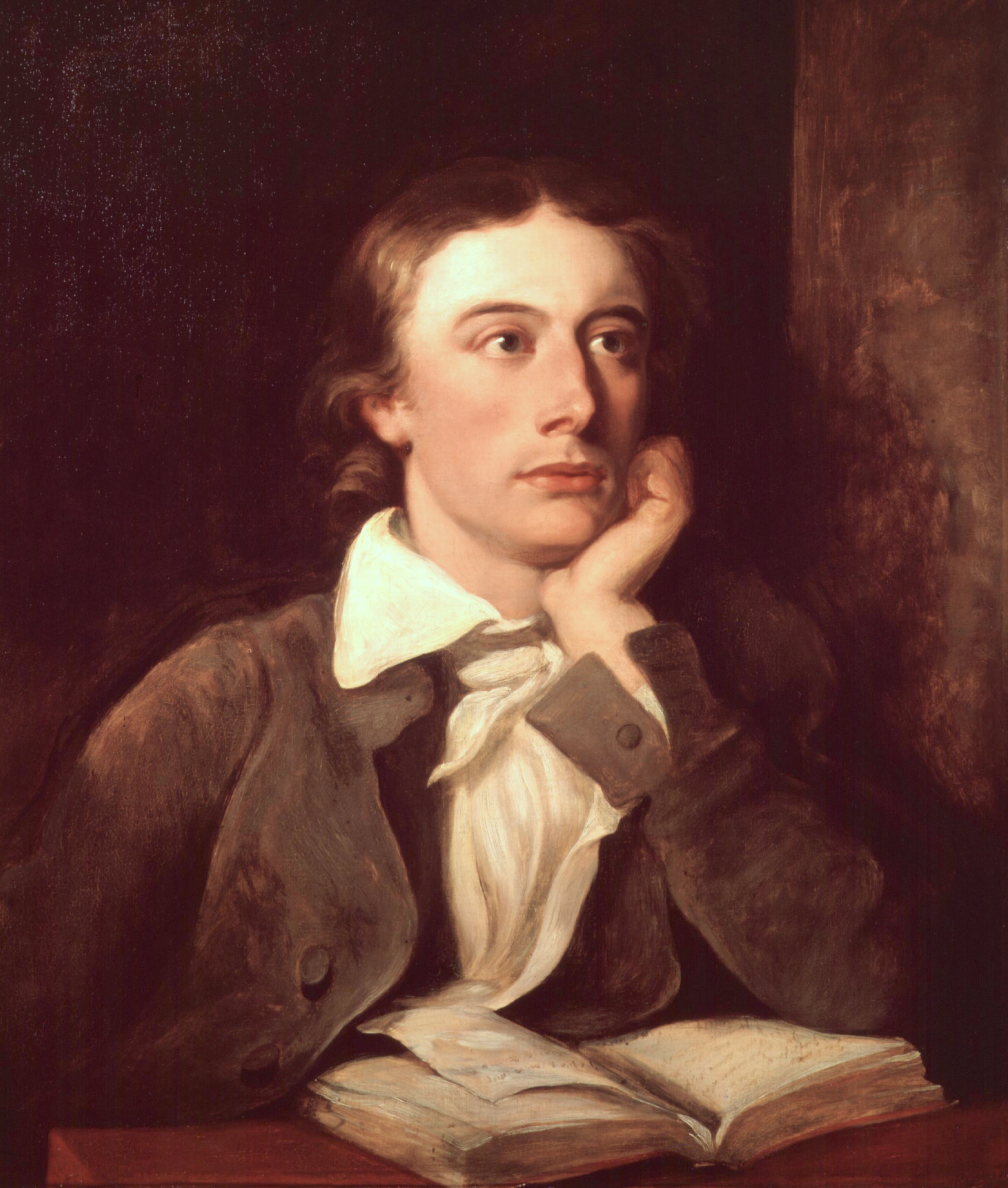