A substantial manuscript by Zane Grey, comprising the first half of Chapter 2, "Great Nova Scotia Tuna," pages 12 to 63 of the published edition of Tales of Swordfish and Tuna.
Opening: "It seemed a far cry from Avalon, California to Liverpool, Nova Scotia. And at the beginning of the best Swordfish time in the Pacific, to leave for the doubtful pursuit of giant Tuna off the Atlantic was something extremely hard to do." This is a stirring account and the anglers endure rugged conditions, rough seas, and lost fish. Zane Grey catches a 684-pound tuna; the last portion of the chapter (not present) includes his account of catching a record 758-pound bluefin tuna off Nova Scotia. 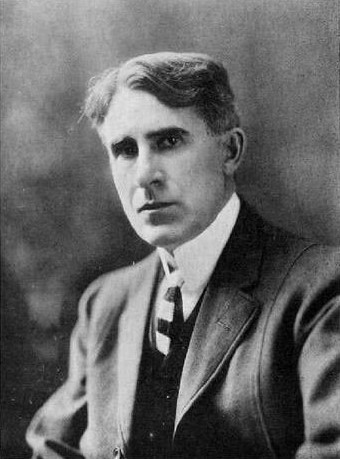