Inscribed on the flyleaf, “Charles Henry Davis with the love of his Friend and Brother Benjamin Pierce Junction Grove 19 Nov '58.”

Benjamin Pierce was an American mathematician who taught at Harvard University for approximately 50 years. He made contributions to celestial mechanics, statistics, number theory, algebra, and the philosophy of mathematics, served as the college librarian, was director of the U.S. Coast Survey from 1867 to 1874, and the father of philosopher Charles Sanders Pierce.

Charles Henry Davis (January 16, 1807 – February 18, 1877) was a Rear Admiral in the United States Navy, serving primarily during the American Civil War, and with the United States Coast Survey. “When on leave in Cambridge, Davis studied mathematics with Benjamin Peirce, preparing him for his future scientific pursuits. In 1842 he married Peirce's sister-in-law, Harriette Blake Mills, whose father was a U.S. senator.’ (ANB). One of their children, Anna Cabot Mills Davis, married U.S. Senator Henry Cabot Lodge. 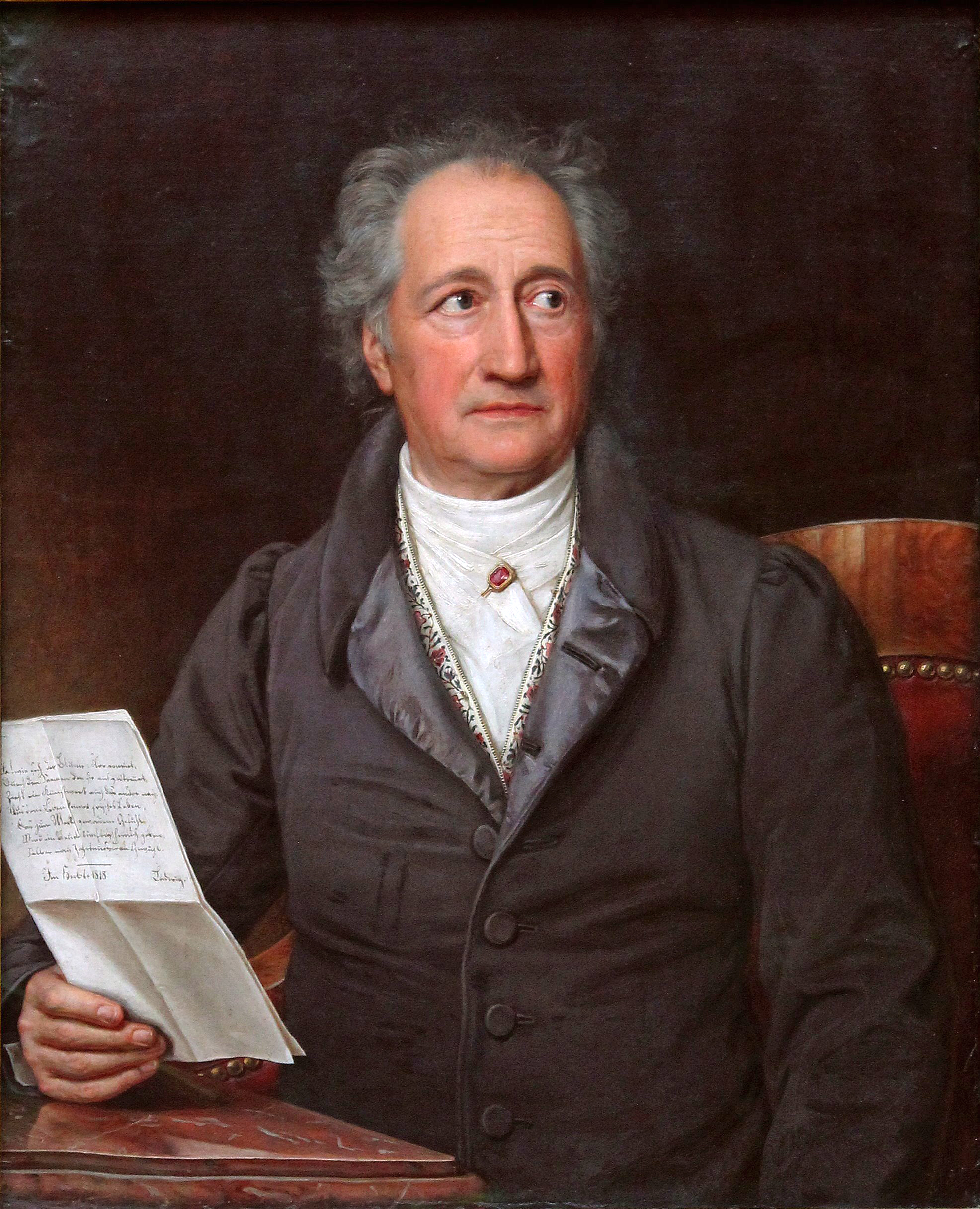