First edition in contemporary binding of Boswell's first major work — an account of his trip to Corsica and his meeting with General Pasquale Paoli, leader of the Corsican independence movement. "With its reports of the gallant islanders and a Plutarchan depiction of Paoli paralleled with several classical heroes, [An Account of Corsica] was an immediate success. The work was widely read and translated, stimulated great interest in Paoli and the Corsican cause, brought its author wide fame in Britain and Europe, and found an interested readership among the Americans. It attracted the notice of the French government (which had a translation made), and though Boswell's ambition for British intervention was not to be fulfilled, he probably influenced Britain's decision to send secret supplies of arms to the Corsicans" (ODNB). 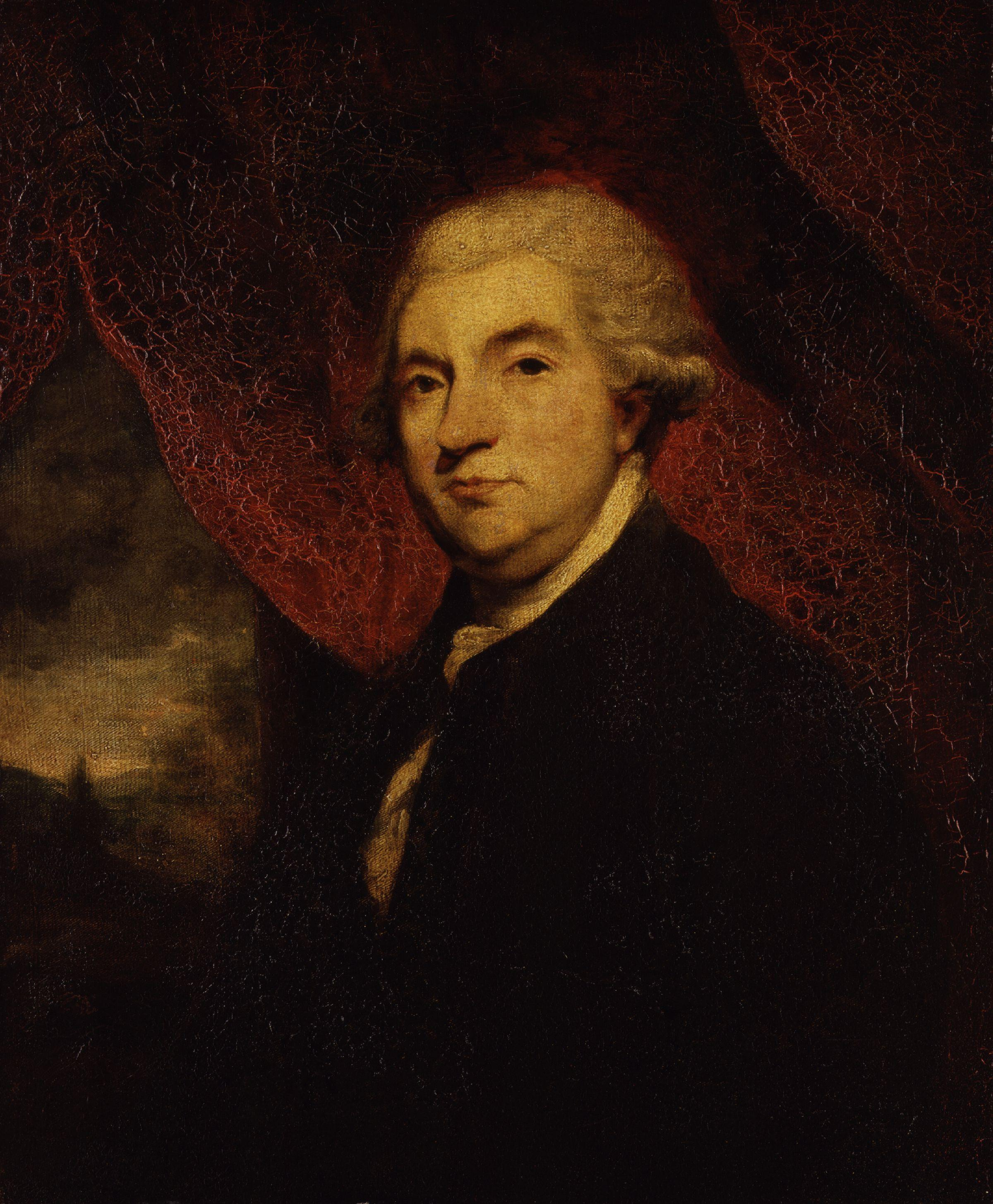