An interesting and digressive letter:

“Dear Tom,
“At long last I’m getting a manuscript back to you — with a long and unhappy tale.
“In 1990, Johns Hopkins University Press sent me the enclosed manuscript of your essays, The Village Alien, to review. I had agreed to on the phone. It arrived a few days later. Of course I read it instantly. My basic feeling was pretty much what my feeling has been about everything you’ve ever written. Sentence by sentence, paragraph by paragraph, page by page, the pieces were such a delight, the sheer joy of their endlessly energetic surfaces absolutely warranted their publication.
“But, as you can see in their accompanying letter, they’d asked me what I thought of the content and coherence of the pieces as a book . . . As critics of science fiction, Tom, you and I — as you know— are polar. And after I had written some thirty-seven pages of scattered (and, when I read them over, rather incoherent) notes on part one alone . . . Well, I decided I better put it down, let it rest, then come back to it.
“And therein began a process of procrastination and delay …”
A long digressive series of excuses follows, explaining that the press had inexcusably sent him the only copy of the MS, and eventually concluding with: “Alas, for all my high dudgeon with Johns Hopkins, I have been inconsiderate — and I apologize. Two years is an unconscionable time for anyone to keep any manuscript for any reason. And if I’ve endangered the project, I’m mortally sorry, Tom. Really I am.”. 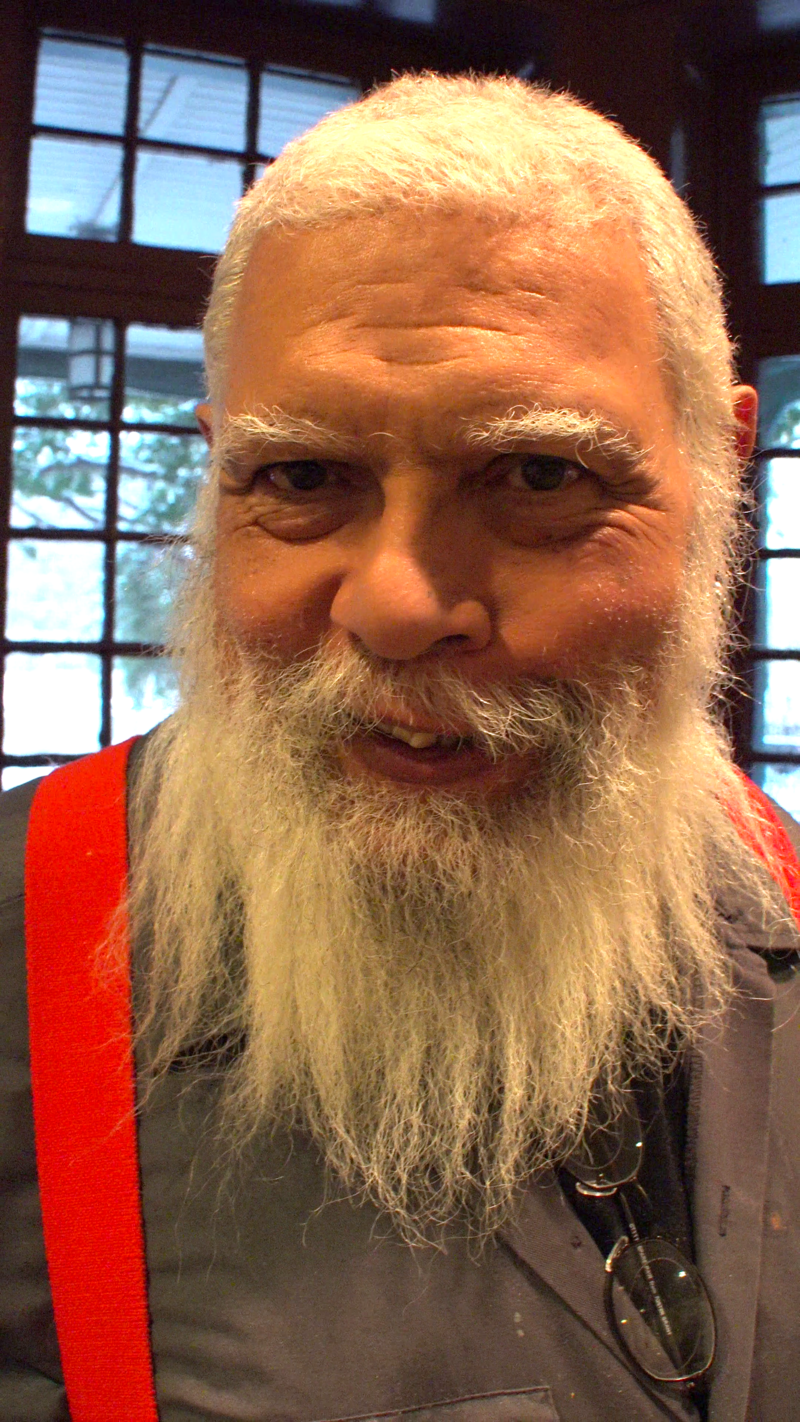