Phillipa Duke Schuyler, "the baby genius of the Harlem Renaissance," was a musical prodigy who " ... by the time she was four years old, was a skilled pianist; by five she was performing Mozart before audiences in concert halls. When she was six, she was touring to perform her own compositions; in 1940, at the age of eight, she performed for thousands of visitors at the New York World's Fair. She was ten when she became the youngest member of the National Association of American Composers and Conductors. To satisfy popular interest, magazines and newspapers including the New Yorker, Time Magazine, and the New York Times, included lengthy features outlining her achievements." "Schuyler's parents, too, were well-known figures in the Harlem Renaissance. Her father, George Schuyler, was a prominent and controversial African-American journalist. Her mother, Josephine Cogdell, a white woman, was a painter and writer. Both believed strongly in the theory of hybrid vigor and felt that children produced by interracial unions would inherit the strengths of both races and that ultimately mixed-race Americans would resolve the country's racial tensions. Schuyler's parents dedicated themselves to her success: Josephine Cogdell coached her daughter, pushed her to work hard, and acted as her agent; George Schuyler promoted Philippa Duke Schuyler in his newspaper columns and actively sought recognition for her successes in the white press. In an effort to keep her from becoming self-conscious, Schuyler's parents didn't allow her to see any of the considerable media attention she received. Nevertheless, both parents promoted Schuyler as an interracial role model and as proof of the theory of hybrid vigor. " - EXTRAVAGANT CROWD Inscribed by Schuyler: "to Sol [Saul Mauriber, Van Vechten's assistant], with sincere regards Phillipa Schuyler 7/22/46" 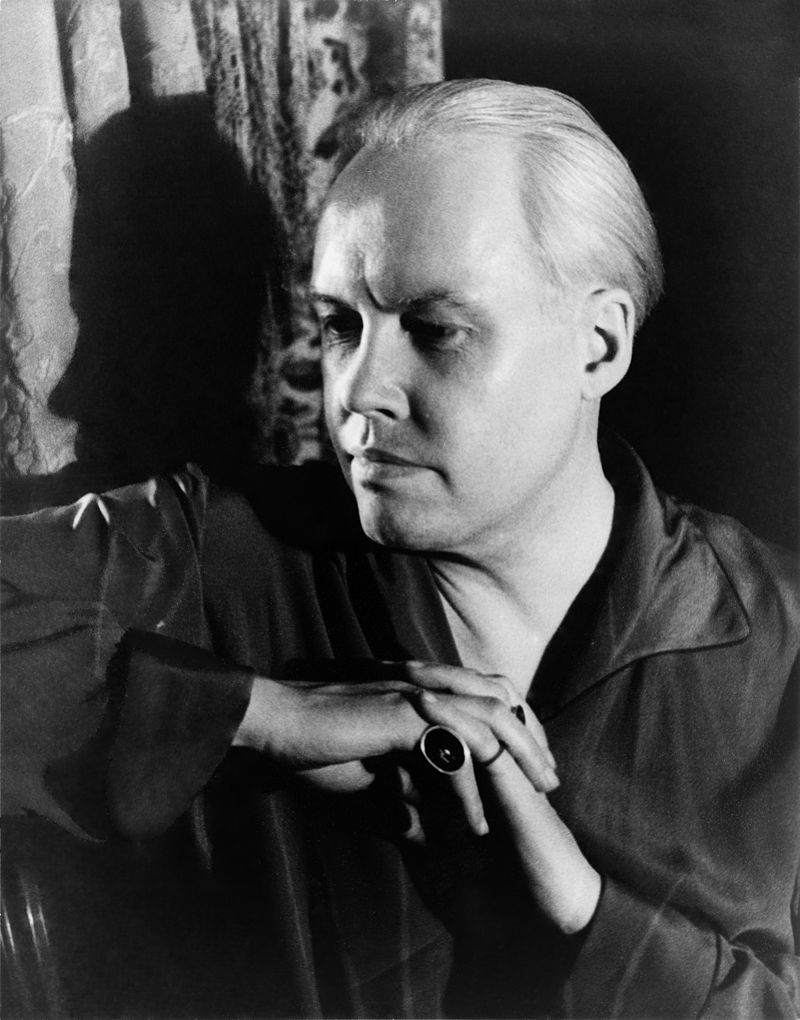