Inscribed "To the Rev. Alexander B. Grosart with the best reagrds of/Algernon Swinburne/ May 1880."

"Grosart, Alexander Balloch (1827-1899), literary scholar and theologian...Grosart's reputation was as a great Elizabethan and Jacobean scholar. He reprinted thirty-nine volumes under the general title of the Fuller Worthies Library (1868-76), including authors such as Donne, Herbert, and Crashaw. This was followed by eighteen volumes of another series entitled Occasional Issues of Unique and very Rare Books (1875-83), which was privately printed. This series, like the others, included a list of the subscribers to each volume, alphabetically and democratically arranged, and found among these lists were such well-known names as Edmund Gosse, George Saintsbury, A. C. Swinburne, H. H. Furness, F. S. Palgrave, and Henry Morley....Grosart reprinted and edited volumes for the Chetham Society, for the Roxburghe Club, and for the Camden Society, in addition to a number of volumes not associated with any series or society. One estimate puts the total number of volumes he reprinted and/or edited at 300. He also added to his editions of the works of the puritan divines a small number of religious publications. And he was himself the author of hymns and religious poems which were collected and published in 1890 under the title Songs of the Day and Night, or, Three Centuries of Original Hymns. Possibly his proudest moment was when he was thanked by Tennyson for his dedication to the poet of his edition of Spenser (Letters of ... Tennyson, 3.298, 301-3)." (DNB). 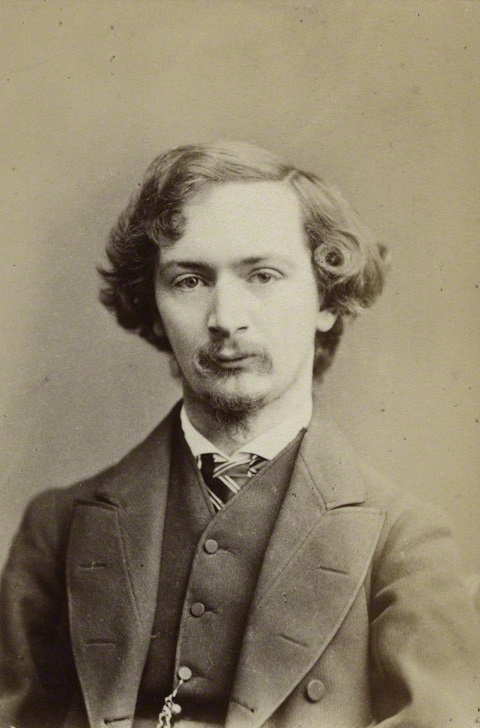